the time is never right 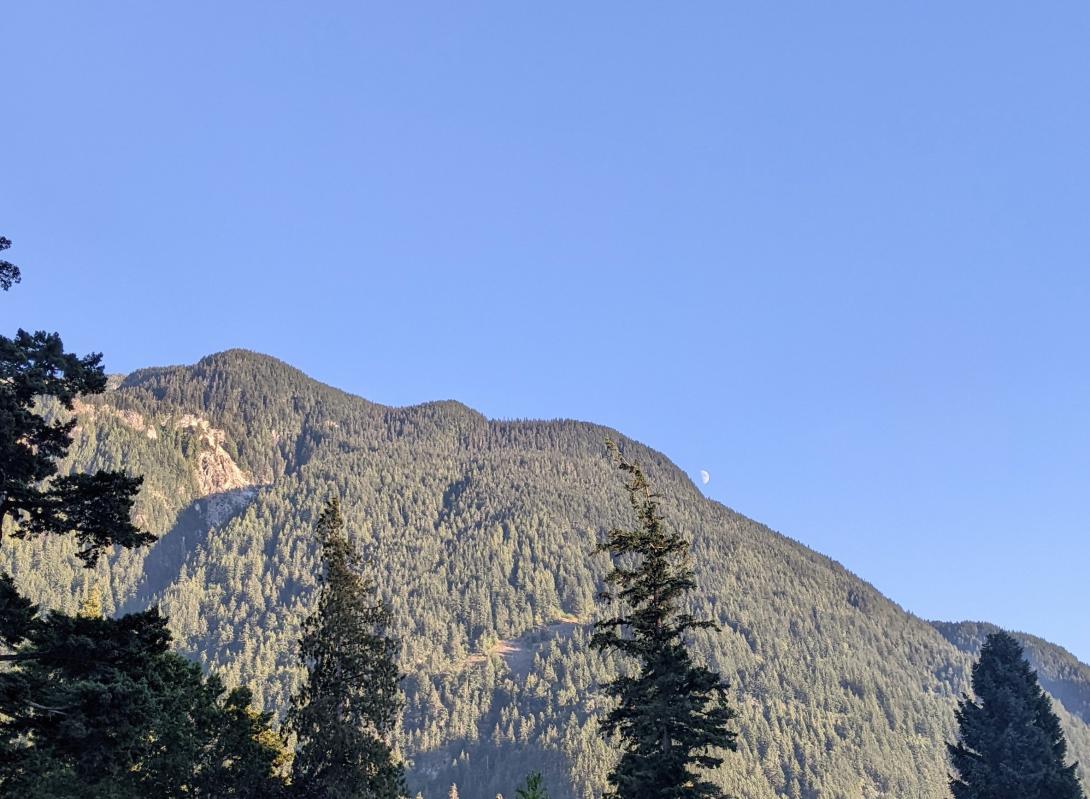 I always start these posts by picking the song lyric for the title. I find it helps keep me focussed on a single theme, stops me from going off all willy-nilly telling random stories that are only tangentially related to where I started and have no relationship to where I end up, even in retrospect. And sometimes that works!

Apologies for the conceit, because I have what you might call eclectic taste in music. I make a point of listening to new musicians regularly, but like all olds I have a large and ever-growing backlog of music that has meaning to me simply because it was the soundtrack that played in my life at A Time.

And in times of stress, I revisit that back catalogue, because it's comfortable, like an old pair of Tevas after a few summers of hiking. So, Modest Mouse and Death Cab for Cutie I associate with working late supervising the labs at Queen's, futzing with microcontrollers and learning to program in C++; Miles Davis with the sharp taste of rum and cokes after working nights and driving home on an empty highway at 4:00am; and Captain Tractor and Spirit of the West with that summer I tried being a student at UVic (and failed, a random story for another day, but: There Was A Boy.)

Some music I associate with change. The Tragically Hip I fell in love with when I drove to Kingston and finally understood small-town Ontario / Canadian winters; the Mountain Goats with flying around America, consulting via culture-shock in cities I never thought I'd have a chance to see. Hawksley Workman I associate with dating a drummer (hi Tom!), and The New Pornographers with zooming down the loooong hill on 49th around the back of Pacific Spirit Park on my way home from UBC, where I kept finches in my office and rode my bike to work and learned how to explain things to people.

And last year around this time I put together an "Imposter Syndrome" playlist. I was struggling to figure out what to do with my career, and whether I was a "developer" or "architect" or "paper-pusher." I was burnt out for many boring complicated reasons, and frustrated. I wanted to rekindle my passion for doing the thing I most loved: blowing people's minds with cool tech, and helping them figure out what cool things they could do with it.

I was no longer doing that, and I hated it.

I retreated into music; I threw some Mitski and AJJ and Phoebe Bridgers amongst the Talking Heads and Owen Pallett and Rebecca West. It was a good playlist. And it riled me up enough to get a new job. Every time I wasn't sure I'd get the hang of my new job, I'd throw it on and groove along, to remind myself I got this. This should be great, right? I'm at a place closer to my values, and closer to where I started -- but no.

It wasn't enough to rekindle that passion.

And I so wish it had been.

I love my colleagues, and I like the idea of the work. But I had to admit it ...it was no longer the work for me. Ok. Now what? Write a lot of vague blog posts, and try to find a life outside of work? Fail completely to find balance or healthy hobbies? Welp. DONE AND DONE.

And then. An old mentor reached out. There was someone I should talk to, he said. And some things I should read.

And I did. And ...I felt it. That feeling. That joyous moment of holy fuck, this is really really cool shit. Transformative. Frigging neat. I spent the next month of evenings and weekends immersed in docs, tutorials, and textbooks. Refreshing my memory, boning up, and feeling challenged instead of overwhelmed and bogged down.

I had a screening interview. Me and a Staff Engineer spent 30 of the fastest minutes of my life playing tech-nerd-word-association: not in a competitive, broey way but in a thrilling, how-many-topics-can-we-hit-on-before-running-out-of-breath way, and dammit, it was challenging and delightful. I missed this. So so much. Like a sip of cold water, tracing its way down through my body, cooling and refreshing and profoundly quenching.

This is what consultants call a clue.

A few weeks later, over the course of a few hours, I had probably the most fun I've ever had in a tech panel interview. Five minutes after it ended, they called and offered me the job. And... I took it.

I miss that too.

Congrats on finding it again!