There is a light that I can see 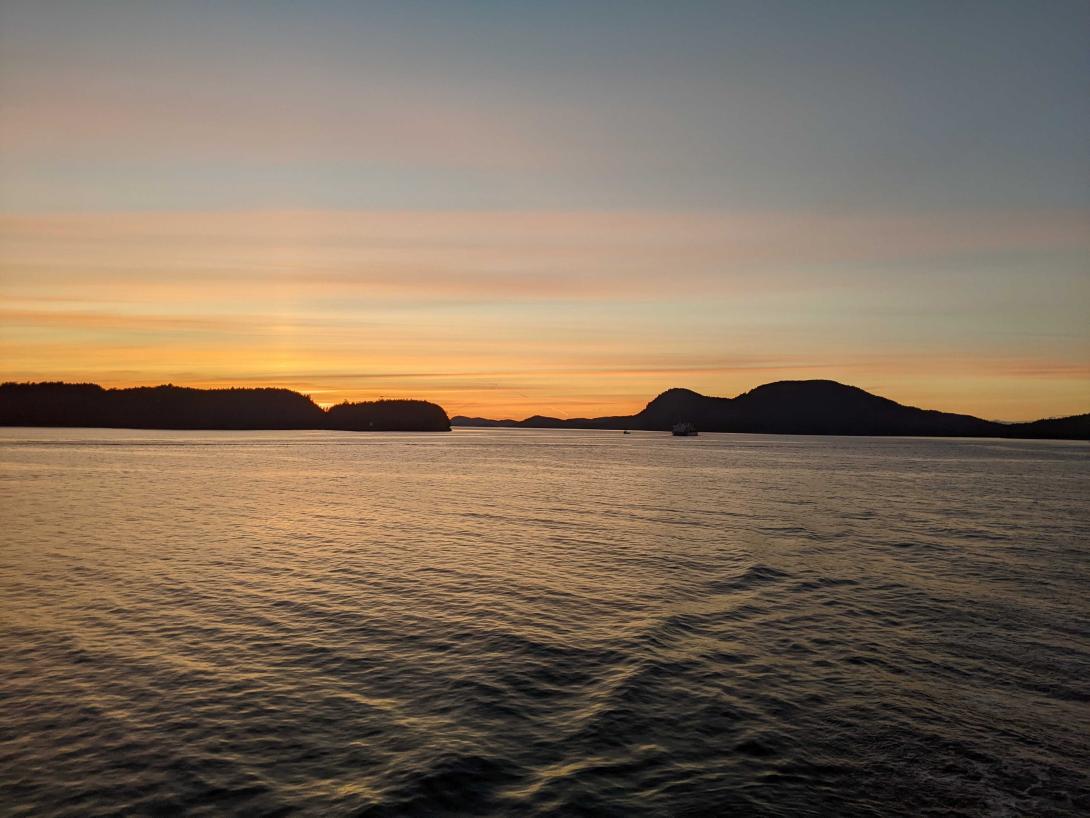 I've always struggled with sleep, ever since I was a kid. Sometimes I can't get to sleep. I managed to overcome, more or less, my sleep-procrastination, but I can count on one night a month of just absolutely shitty brain-loops, lasting all night.

Sometimes I wake up in the middle of the night, a solid few hours into a good quality snooze, just to lie there and curse the darkness. And sometimes, my brain's latest party trick, I wake up just a few hours too early, for no reason that I can discern.

And that wouldn't be so bad -- lots of people in the middle-ages did biphasic sleep and manged to be OK, aside from having to live in the middle ages. But my brain loves keeping me awake, too. Sometimes it's a total asshole and decides it'll do this by counting the number of hours of sleep I could still, theoretically, get. If I just went to sleep right now. Or... now!

I guess 6 hours is Ok? How about now?

Used to be that I used this to my advantage; I lived in a chronic state of jet lag and my ADHD brain actually seemed to perform better when I was slowed down by tau toxins. But much like how everybody in an above-average driver, people always think they are more functional than they are when they're short on sleep... so it's possible I just really liked airports.

But now, there's no exciting new city to explore while stoned out of my mind on young airplane scotch and stiff-necked redeye fatigue. Now, being tired is just ...tiring. I'd like to not feel this way, for a change.

Ah yes, the familiar, “if I just fall asleep right now…” and then, because my brain is also a jerk, “why didn’t you fall asleep 20 minutes ago?!? You could have had a full sleep cycle before your alarm!” No, no there was no world in which we were ever getting that self.

one acquainted with the night

I am deeply sympathetic to this. I've been having sleep issues since about 16. Usually involves being awake for an hour in the night.

Yeah, 'second sleep' as it was called in the Middle Ages seems to be pretty decent for the body. I'm sure you know it was the Industrial Revolution with the 8/8/8 shift BS that did us all in.

There is more and more evidence to say depression mucks with sleep cycles too.

If it is between midnight at 4:30 am, I just get up and wait for my body to shut off again. Is this in anyway advice? No. Just sharing in the way sympathetic friends do.

I've had sleep issues since my teens. Is it at least partially related to depression? Yeah, probably. But I'm not here to talk about me. I just wanted to offer support and commiseration about that feeling of being tired of being tired. 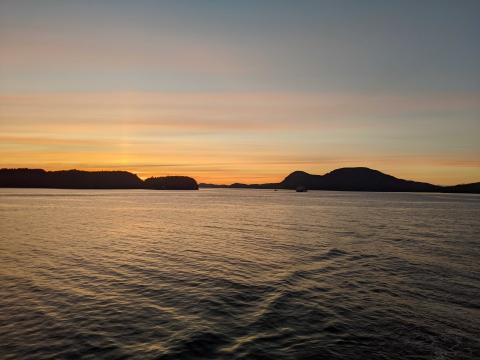