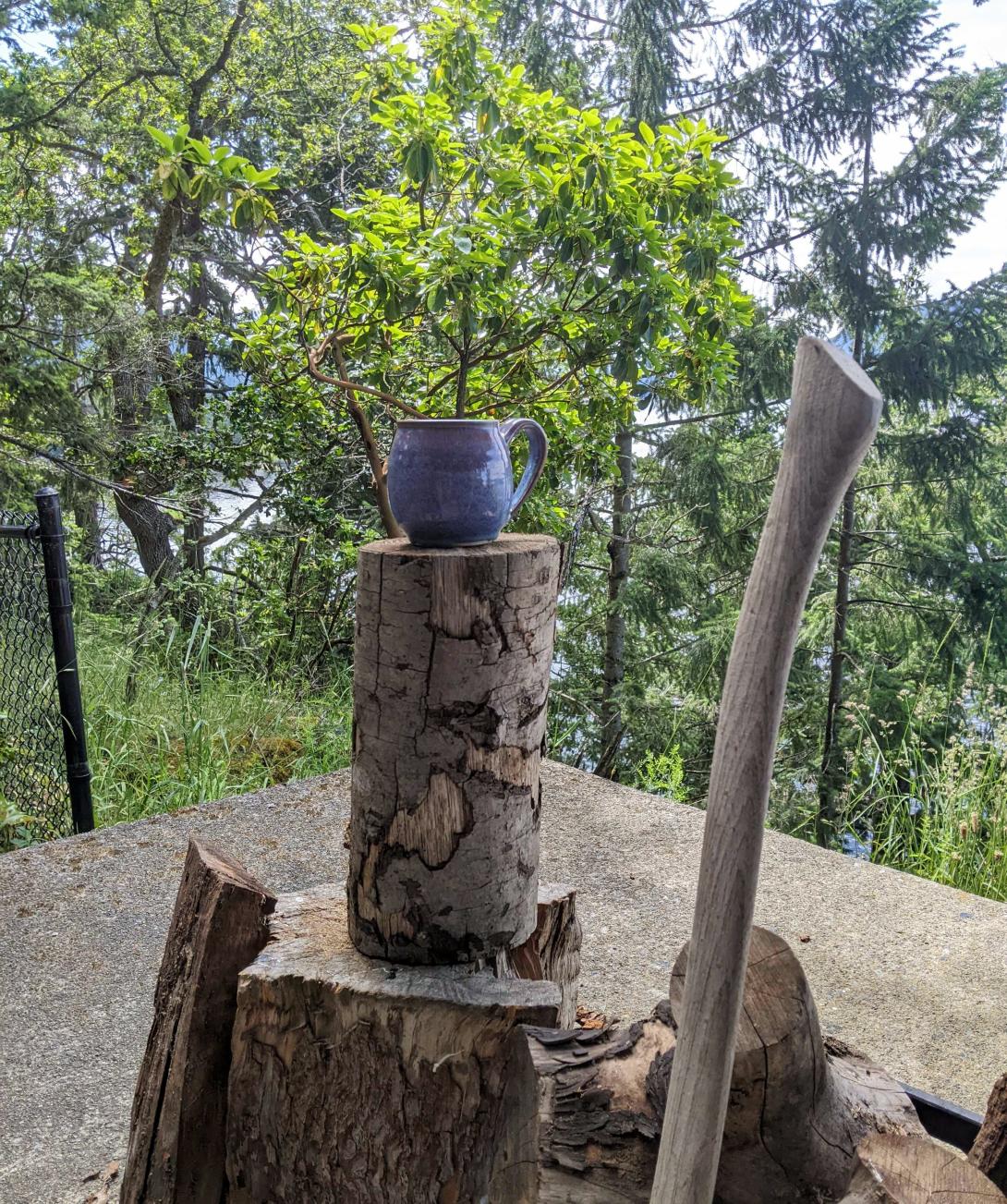 It's been a weird few weeks. I've found my stride, and lost it again; hiked to the top to see what was on the other side, sat back down again. I don't really have a topic to write about, not because I don't have enough words but because I have too many. I'm brimming with feelings and thoughts, but most of them are inchoate and chaotic. So I'll try my best.

On the family front, I have... lots! The past month I've met some wonderful people. I've discovered things I merely guessed at, and also confirmed some things I knew. And... confirming them is different than merely knowing them. So I'm trying to go slowly there, which is not my strong suit -- I am a jump all-in, do-it-now person, but these are deep waters. I don't know what lies underneath. It could be beautiful gardens of sea-life, or rocky shoals. It's probably both. So I am wading out slowly. Those who know me well will understand how very hard it is for me to do this slowly.

And, weirdly, I'm dealing with some unexpected sadness too. I was prepared for indifference or rejection; I wasn't prepared for acceptance and love. So I'm having a strange reaction that I can only describe as delayed grief. I've felt this before. When I learned that HIV is no longer a death sentence, I had a good long cry about my uncles--Donald, and Robert. They were amazing men, delightful and kind and funny and so, so young. They died before their time, time they should have had, and I grieved all over again--this breakthrough that will save so many came too late to save them.

This is almost like that: the feeling that there were people who I could have known, who would have been family, but who I am too late to meet and now never will. Before, they were abstractions, possibilities. Now they have names, faces, photos, memories and stories. But these are books that have no more chapters, and will never get sequels I can share in now (not even a thing I expected to want).

Not only did my biodad die about 5 years ago--and, he may have known about me, at least that I existed, which feels strange too--but it also turns out that I had another half-sister on my maternal side. And she was a force of nature. Brilliant, complicated, large in every sense. An immense whirlwind of a woman. She died a few years ago, and I was not prepared for the feeling of lost possibilities. It's kinda spun me.

So I'm trying to just wrap my head around all this. This horrible cold, wet spring isn't helping -- it felt, for awhile, like I could dive into summer and the heat would burn away the remaining cobwebs of my midlife crisis. But no, I have to actually get through it the normal way: overthinking it, feeling weird, spending too much money on ridiculous things (the latest indulgence: renfaire dresses, because what's a wet spring without mead and a turkey leg?) and trying on ideas and futures until I eventually just get used to whatever the new normal is.

And for now, that's probably enough.

Overthinking it, feeling weird, and renfaire dresses is my jam! 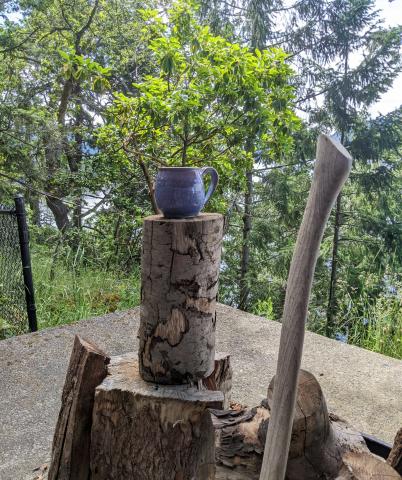