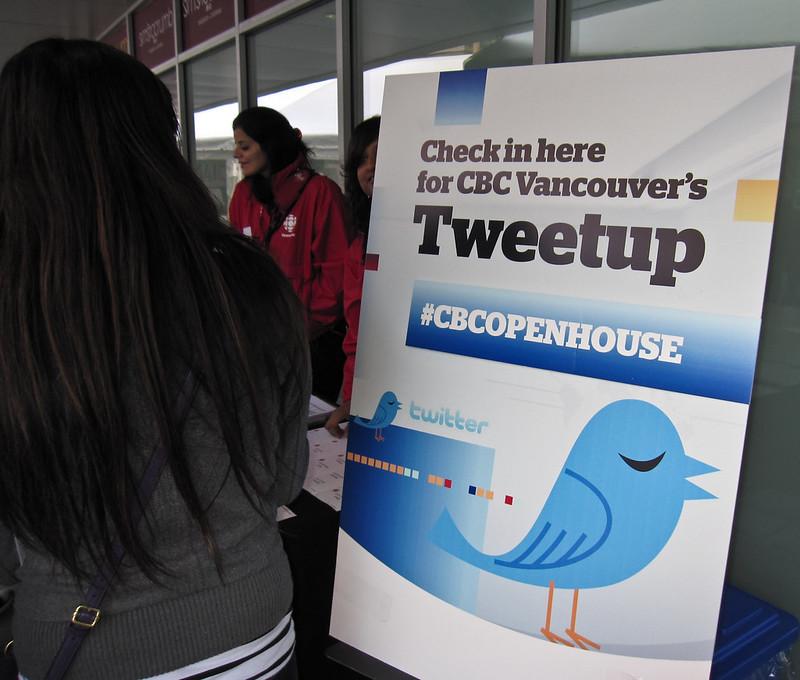 Photo: The CBC Strombo Tweetup in 2009. I'm somewhere in the room being super awkward and wearing a jumbo-wool crocheted poncho, because I have never had any chill whatsoever. Credit: Ariane Colenbrander.

I don't have much to add that hasn't been said about the Twitter acquisition. It sucks. Also, billionaires are a policy failure. Technoutopian transhumanist libertarian dweebs are a dangerous, forseeable consequence of our failure to tax the living crap out of excess capital for the betterment of everyone.

Bad people who hold community in contempt cannot abide other people's communities thriving; and it isn't enough to belong, they must have adulation. And they will destroy them rather than let them set boundaries.

This is what abusers do, either at a micro or macro level. That is what Musk, Putin, Theil, Reagan, and the eternal marching band of maladjusted empty husks like them are at their most basic. They abuse systems, and tear down anything they can't bully, own, or control. Companies, governments, institutions, countries... same difference.

I hope everyone chooses to leave with me. This is what I wrote on Mastodon about it:

When you're dealing with someone who wants to create a "technocracy," digital participation is legitimization.

It was fun while it lasted. But the party -- and the community -- is over.