drowning out the morning birds 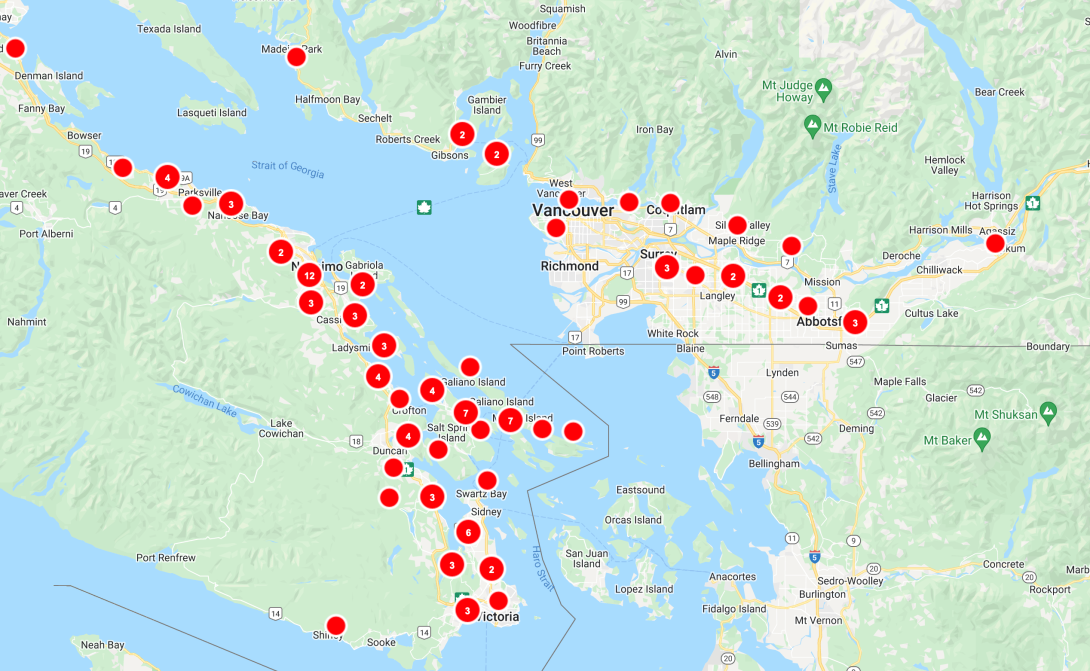 The power has been out for about 10 hours now, and I'll be honest: usually I LOVE power outages. When I was a kid they were magical. And, if they happened over dinner we'd get to drive somewhere and eat fast food!

And then go home and light candles. And FEEL FANCY.

BECAUSE CANDLES ARE FANCY!

But here, in literal paradise, I kinda hate power outages. They're cold. And I worry that the house will fall down and explode, or the other way around. And they make me hate the rich. Er, well, the specific rich.

Because our neighbours -- nice people, you know, as people - are very very wealthy. And they're wealthy in a "literally living in a castle!" way. And their castle is 6,500 sqft, which takes 400A service to make go. And when things stop going, a 25kW generator starts up. Which is... not so nice.

Back before we replaced the single-paned windows this thing was unbearable. Impossible to sleep through, incredibly oppressive. Now that we have multiple panes, it's merely a constant, grating, unrelenting noise. As if someone outside has been mowing the lawn. Without breaks. At 105dB. For ten hours.

So instead of a majestic storm, hurling the forces of nature directly at my face as I sit behind glass, warm in blankets and sipping a camp-stove-heated tea, I'm... in the middle of an industrial hellscape.

A rave would be more restful, and at least I'd get cool glowsticks.

Thank you, BC Hydro. You rock. And even rock is better than the sound of that generator.

Now if you'll excuse me, I'm gonna go sit in utter silence with all the lights off. 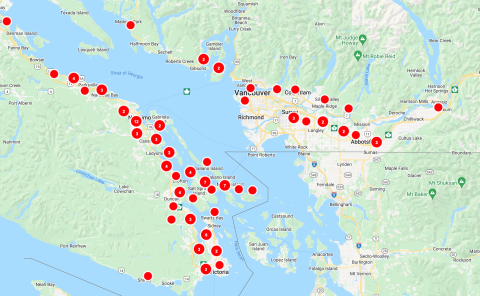