The best of the vanished marvels 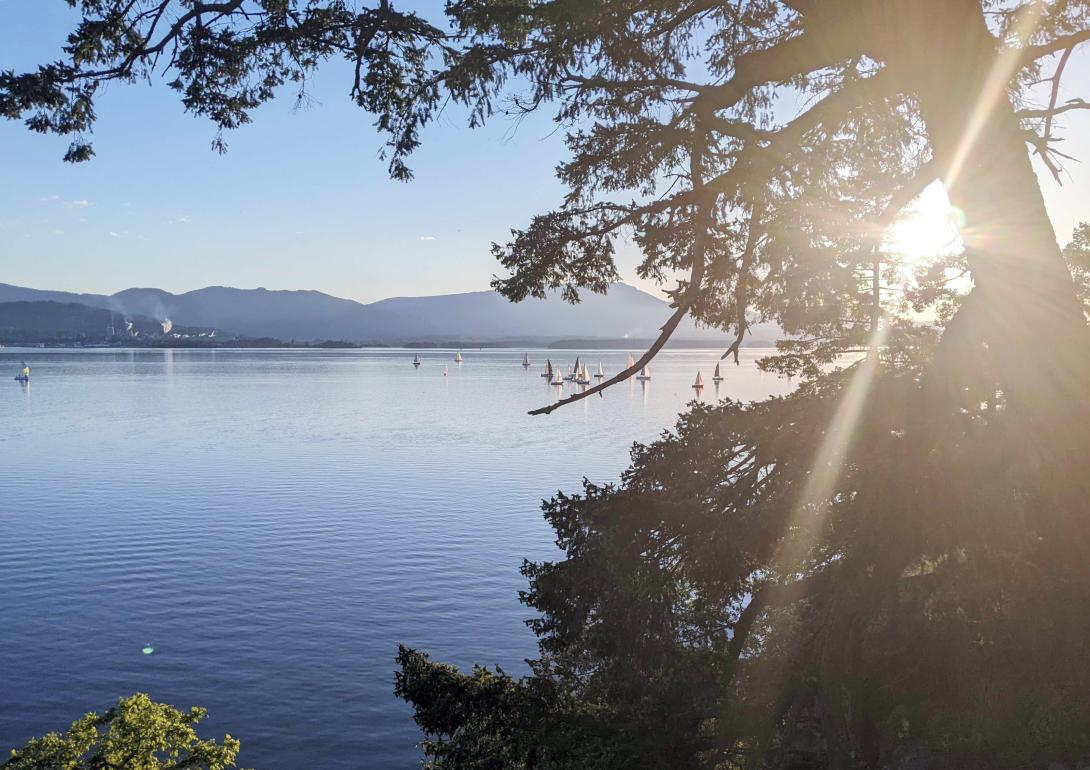 The adoption paperwork my parents got came with a single photo: a baby in diapers, sitting at a piano. And some brief descriptions:

Yeahhh: don't tell teenaged me this, but ...I was always destined to be short.

I've said before, and it's still true, that I was never really looking to get in contact with bio-parents -- my own parents, bless our many misunderstandings and troubles, our shared tragedies and fuckedupednesses, our difficulties and scars... whatever else we went through, they have always been enough.

But there was something more in the document.

Whenever anyone asked me if I thought of finding my biological parents, I'd always say no... but.

But. I had a half-sister, I would say. And I would like to find her some day.

A few weeks ago I reached out to the folks that had the closest DNA match. They had a woman with the name I had in their family, with the same spelling -- but, she wasn't a twin. And she died many years ago. They responded kindly, and were willing to entertain the idea that I was oopsed into existence by their clan, but... the timing just didn't work for there to be a maternal connection. Hmm.

I had also reached out to the other side of the family, but hadn't had any luck. Crickets, unread messages, nada. But. I had my courage up from the success of my first contact, so I decided to try again. This time I reached out to some different cousins. And... one responded! So we chatted.

She guessed that I could be the daughter of one of her twin aunts... one of whom disappeared in the mid-80s. But, she said, I definitely have the family smile. Ok! It's something. Not quite a dead-end, but more mystery. But damn. I've have quite a lot of that  -- even the newspaper in the town I was born in was no help. It got acquired a year before I was born, and sold the year after -- those two years are the only years without records.

She gamely messaged her cousin to find a DOB I could use to help track down some info. I'm pretty good at research by now, at finding digital clues and records. But perhaps, I thought, I'd be better off just setting this aside for another while.

Instead... she asked me to hold on. And relayed a response. From the other twin's daughter.

"I have been searching my whole life for her."

And Reader ...we have the exact same smile.

The New Pornographers - Adventures In Solitude

I am so very happy for you to have made this connection! <3 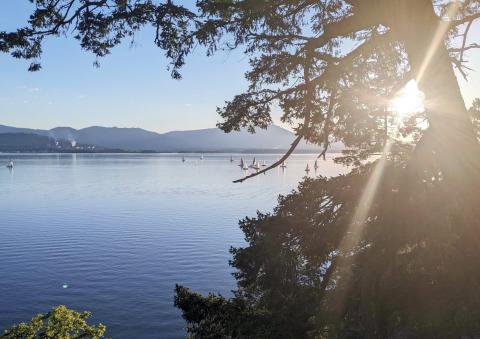